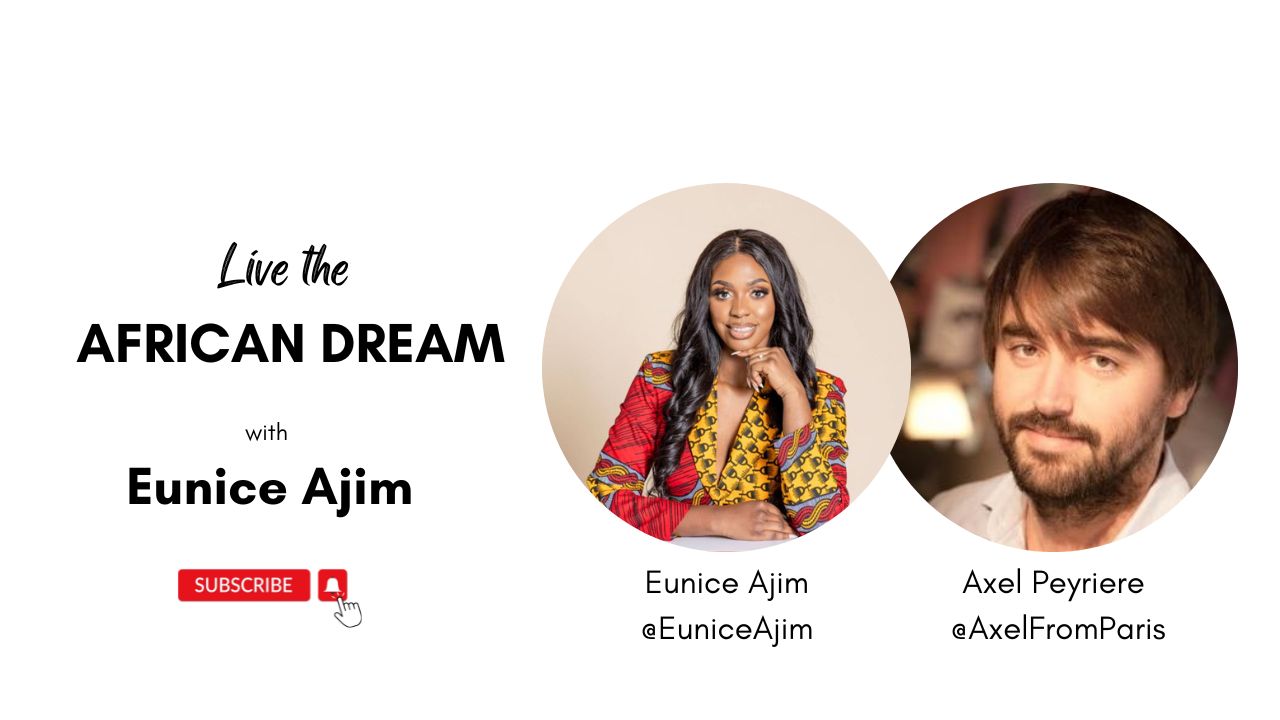 LTAD: African Startups Should Focus on Their Market First Before Thinking Globally

The journey of investing has seen entrepreneur, angel investor and the founding partner of Emerging Classified Ventures, Axel Peyriere travel across different countries, which has been a great learning experience for him as a person.

Ajim capital sat with him to discuss with him about his experience with investing in African Startups.

Starting out in Australia where he has been permanently based over the last ten years, he has worked with countless startups in emerging markets like Asia and Africa. “ For me travelling is exotic and that's how you grow. You learn a lot about different cultures, people, languages, history and things like that.”

Such experiences can be golden as it gives a broad and rich experience and perspective, more particularly to an active investor investing across emerging markets.

“I have been building and operating online marketplaces in emerging markets with emerging classified ventures, mostly on the automotive side and a bit on the real estate one. And as well, an investor, being a major investor or being a syndicate lead to investing in startups in these economies"

The journey of building and investing took a new turn for him as he explored new frontiers, Africa, and ever since has been very active in the last five years. “I've been in the tech space for the last 20 years, back then in France, plus after in Australia, so mixing all that together, yeah, I think that's what drove my interest in African startup. Plus I started Automotive Marketplace in Kinshasa, Congo a few years ago with a friend, a Congolese friend that I met in France and that's it. It gave me a bit  of startup in Africa and as things have evolved a lot in the last few years, just the more you do it, your network is expanding naturally and that's it.”

This has led him to be one of the most active voices crusading about the abundance of opportunities on the continent. Though it would be right to say that the African markets are still relatively nascent compared to other markets like Latin America, America, and Europe. Those markets have more startups, bigger rounds, and more ticket sizes as compared to Africa but it’s amazing to see how fast the African market has been growing.

With a lot of opportunities, comes even greater risk. This has been of great concern to many investors who also hope to follow the path of Axel but are concerned about the safety of their investments. He has this to say “So once again, a big assumption that is wrong is that, yes, you're investing in African startups, but from a legal standpoint, you're investing in US companies. Most of these startups are based in Delaware, et cetera. I would say almost all of them. So maybe in Mauritius, some in Singapore, some in Canada or in London, but like 90% something in the US. So from a risk perspective, it's as safe as to invest in a US entity and then those companies will those holding companies in the US will hold entities in operating countries. Nigeria, Ghana, Uganda, Kenya, whatever.”

But despite this, a lot of founders in Africa have been known to want to  tap into more opportunities globally  by scaling across the continent and out of his vast experience he has this to say to them

“I think I see a lot of those entrepreneurs like they're full of ambition, et cetera. So they want to tackle other markets than just their own market. But I think if you already address these markets well, the potential is to look at those guys, like Flutterwave, Chipper Cash, Interswitch. All these guys there, are huge. So I would rather tell them like, focus on your market first, get it right. Think about Africa, because there's really so much to address there.”

Listen to the podcast here.