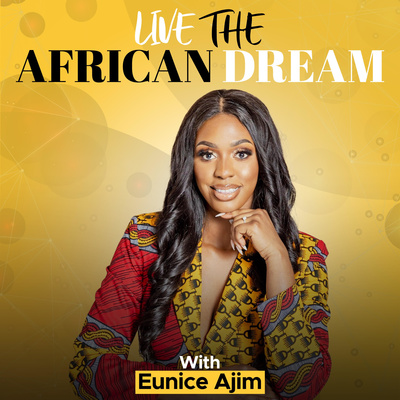 LTAD: Why Africa Seems Immune to the Capital Market Downturn Faced by other Regions 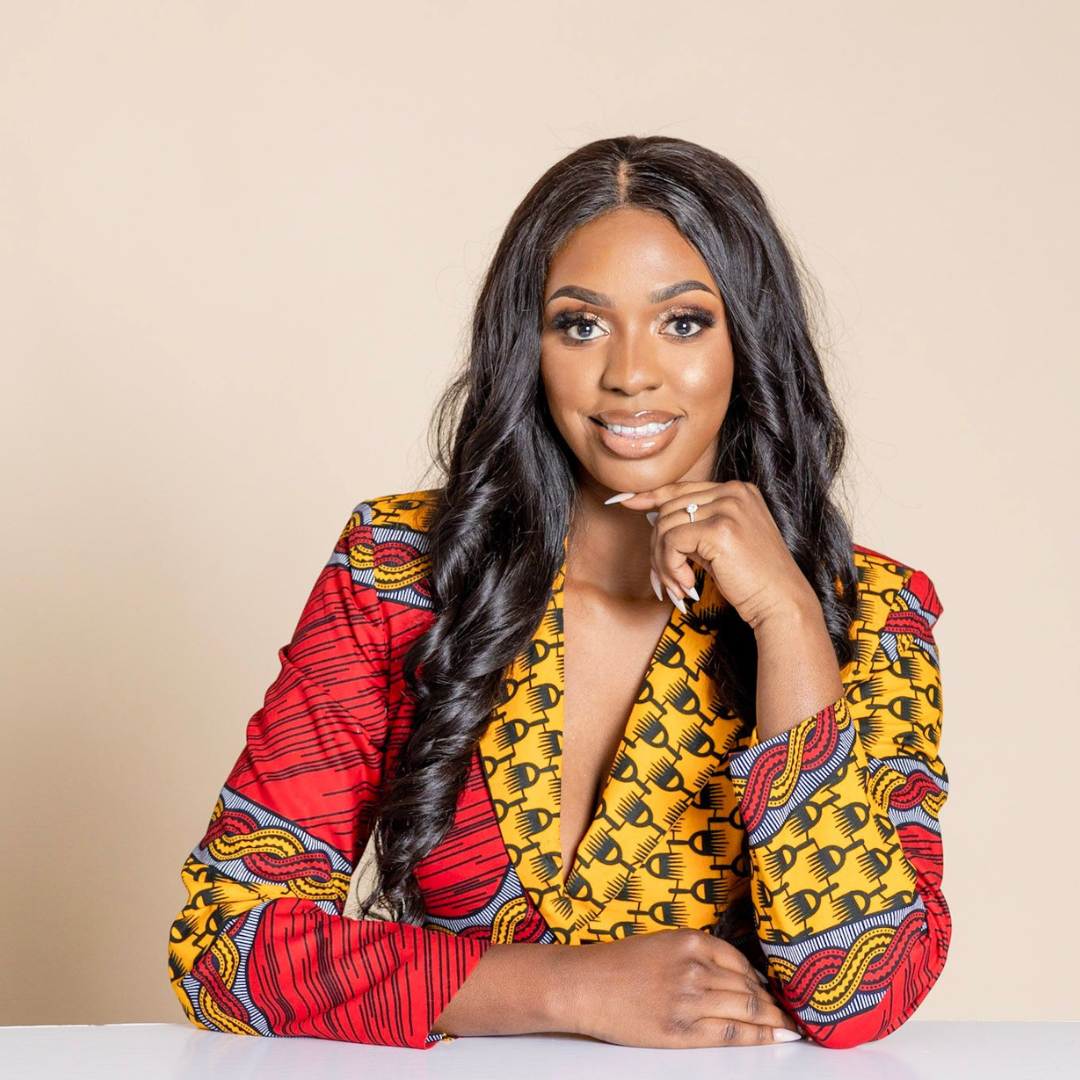 In 2019, Maxime Bayen noticed that there was a dearth of information around startup funding in Africa and so he started Africa: The Big Deal, a weekly conversation starter on the African startup ecosystem which curates a database of deals from across the continent.  But this is not his only effort at helping to build the African ecosystem, as prior to this time, he worked as a senior venture builder for Green Tech Capital, where he assisted southern African startup across various industries. Currently, Maxime works as a senior venture builder at BFA where he also supports and advises early-stage investment as well as portfolio companies.

"I started my career as a consultant for doing advisory for mobile operators in the Middle East and Africa regions. And that's I guess where I realized the impact the private economy can have on economic development and I started to really embrace it. And this is when I decided at some point to move from working with large corporates like Geico to earlier stage companies, but still with this intention to contribute to economic development through an entrepreneurial approach and the current economy. So that's always been the goal and that's really what has attracted me to work with startups in Africa."

To understand what's happening in the startup ecosystem, understanding the funding is key because it's really what drives a lot of the growth of startups. It's also a good leading indicator of trends. However, before starting Africa: The Big Deal, Maxime had a problem accessing this type of reliable data on startup deals on the continent, and so he decided to start creating a database of these deals as a way of helping people who want to understand the startup ecosystem in Africa.

"I wanted to solve a problem that I faced myself, which was that I couldn't find reliable data on startup deals in the continental instance. So that was back in 2019 and I thought, okay, let me compile this list by screening media and checking around. And so that's how everything started. And then a bit later on, my former colleague and great friend Max Culier offered to join me to basically use this data and send them into super cool visualization and insight. That's when the newsletter started. And yeah, so that's really how things came together. Then another person was based in Cameroon, and he also joined us in the adventure. And so, yeah, now it's the three of us. We are all doing that really in our spare time."

Maxime goes further to talk about data with respect to the economic climate in Africa saying,

"It's true that just by looking at the data for the first five months of the year, it does seem that to a certain extent, Africa seems to be a little bit more immune to the capital market prices that are being faced in the US. In Europe and in other regions. I think there are a number of situational reasons behind that."

He goes on to explain that Africa may not necessarily experience a downturn like the rest of the world because the problems being solved in Africa are very different from what we see outside Africa.

"The magnitude of the problems addressed by startups of the continent is so huge that even when there's a crisis. These problems are in these markets are not going away because it's about giving access for people to primary needs. Moving around. Eating accessing. Energy accessing. Banking. Also, if you look at the companies that are fundraising in the continent, historically, those are companies that are very strong fundamentals to raise from VCs in Africa. You need to have strong financial traction already. You need to have a lot of customers, active customers. It's very difficult to raise if you don't have strong traction already. And I believe startups in the continent are being asked things from investors that startups in Silicon Valley are clearly not being asked. And so the scrutiny level on startups in Africa has always been much higher than in a lot of other regions."

"First of all, it's important to distinguish climate residence with climate mitigation. So most of the climate tech companies that we tend to see out there are usually in climate mitigation, meaning solutions that help reduce the amount of CO2 we're putting in the atmosphere. And so think solar-powered energy, this kind of solution basically help reduce the CO2 emissions. Climate resilience is how do we adapt to the already existing negative effect of climate change. And you need to think of floods, water scarcity, wildfire and so on. Basically, the approach is to say, okay, climate change is already unfortunately reality. And in the very specific case of Africa, if you think about it, while Africa doesn't contribute much to the CO2 emissions, it already gets disproportionately affected by the negative effects of climate change. This is now, this is happening today. And so that's what we're really trying to focus on."

He is bullish on climate resilience because it is an area that is not being addressed enough. Maxime believes that there are many opportunities in this space, especially in Africa where the effects of climate change are already being felt.

"Now to give you examples of solutions in that space, a couple I can share, is there's one around basically building climate-smart agriculture. An example here could be a startup called Aqua Finance operating in Mali for instance. They provide farmers with crops, and insurance in case of droughts, floods and other natural or climate change-related disasters. That's one example. And there are a lot of things around making agriculture more climate-smart, how to use less water, and how to basically be able to grow regardless of the climate, and the change in the climate.

Another example that Maxime gives is related to climate smart housing, a company in South Africa called Lucani. Lucani provides insurance for houses in townships, informal settlements and townships in South Africa in case of wildfires for instance. "These are three fairly different sectors, yet all connected by one to three, which is climate change."

On investing in emerging markets in Africa like Uganda, Cameroon, Maxime has quite an interesting point of view, which is no doubt informed by data that he analyses in Africa: The Big Deal.

"The first thing is things are changing and so I would definitely encourage investors to look at these other markets, okay? Because there are amazing startups there. I'm sure a number of investors wish they had invested in a couple of promising startups in the Big Four or five years ago, like Pay Stack or whatsoever and so on. So that's the first thing. The second thing is if you want to invest in those markets, work with local angel investors, work with local PCs, there are a number of them, there are more and more. There's never been as many local investors as today. And so you work with them, they know the market, they know the ecosystem. And so if there's a couple of local investors that invest in the local startups, I think for me it's a strong testimony of the fact that the startup is sort of a good bet and probably being derived by the support they're getting from local investors."

On Maxime's version of the African dream, he says, "I think the position of Africa in the global startup ecosystem is growing and I think there's still a lot of work to bring this ecosystem to where it should be. What excites me is seeing more and more companies in the continent solving problems that elsewhere in the world are often solved by public institutions or large corporates."

Maxime is excited about the future of Africa and he believes that the continent has a lot to offer the world. He is particularly bullish on the potential of African startups to solve problems that are yet to be solved by public institutions or large corporates. He also believes that climate change could be the next area where startups could make a difference, especially in the area of climate resilience.